On Wednesday, Sen. Elizabeth Warren (D-MA) introduced a new piece of regulation that would make it less complicated to criminally fee employer executives whilst Americans’ private facts are breached.

The Corporate Executive Accountability Act is but any other push from Warren, who has targeted lots of her presidential marketing campaign on conserving groups and their leaders answerable for their marketplace dominance and perceived corruption. The invoice, if approved, could widen criminal liability of “negligent” executives of agencies (that make more than $1 billion) after they commit crimes, again and again, destroy federal laws, or harm a huge number of Americans by the manner of civil rights violations, which include their facts privateness. 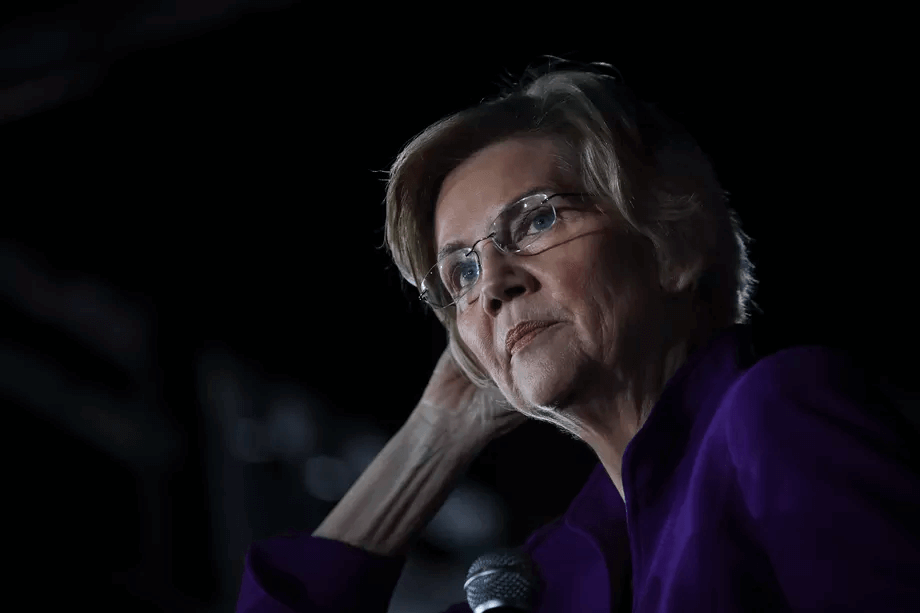 “When a crook on the street steals cash out of your wallet, they visit a prison. When small-commercial enterprise proprietors cheat their customers, they go to jail,” Warren wrote in a Washington Post op-ed published on Wednesday morning. “But when company executives at big companies oversee big frauds that hurt tens of hundreds of human beings, they frequently get to stroll away with multimillion-dollar payouts.”

One of Warren’s first widespread policy proposals centered on the market energy of massive tech organizations like Amazon, Google, Facebook, and Apple. She counseled that, if elected president, she would make paintings to break up the corporations through antitrust law. For years, dialogue on revamping American antitrust regulation to higher account for era companies circulated frequently in instructional circles; however, Warren has pushed the dialogue into the mainstream policy debate and the 2020 election cycle.

“It’s not equal justice when a child with an ounce of pot can get thrown in jail at the same time as a rich govt can walk away with a bonus after his organization cheats millions of people,” Warren wrote. “Personal accountability is the simplest manner to make sure that executives at agencies will suppose twice earlier than ignoring the law. It’s time to prevent making excuses and start making a real alternative.” If accepted, executives could face up to 12 months in prison for their first violation and up to three years for the next violations.