With little over multiple days to head for the Mobile World Congress to start in Barcelona, Lenovo teased the release of a new Z6 Pro. Lenovo’s assertion came as a first-rate marvel because the agency released the Z5 Pro GT some months ago.

Other than the name of the new handset, Lenovo hasn’t supplied any details. However, the concentric circles inside the photograph do a trace to a probable in-show fingerprint sensor. 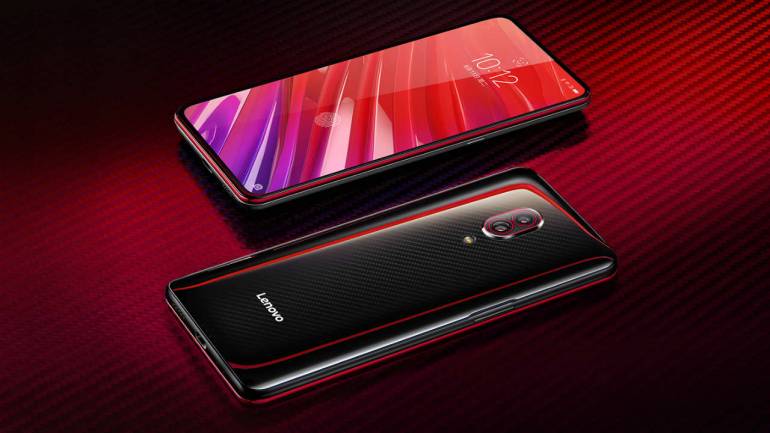 Notably, Lenovo became the primary agency to announce a telephone with the Snapdragon 855 chipset in December. The Z5 Pro GT featured some eye-watering stats with the brand new 855 chipset and a whopping 12GB of RAM.

Lenovo also launched a mid-range Z5 Pro in China, remaining 12 months. The smartphone, powered by the Qualcomm SDM710 Snapdragon 710 and sponsored using 6GB of RAM, added wonderful performance numbers for its charge. Without any confirmation from Lenovo, we’re but to peer if the Z6 Pro will succeed Lenovo’s flagship Z5 Pro GT or mid-variety Z5 Pro.

The Z6 Pro could also mark Lenovo’s foray into 5G. Samsung, Xiaomi, OnePlus, LG, and Huawei have recently introduced 5G variations of their modern-day flagships. We’ve already seen a 5G model of the Samsung Galaxy S10, and OnePlus has all but showed a 5G model. And when you bear in mind all specifications of the Z5 Pro GT fall consistent with the flagships of 2019, it does make you feel about introducing a 5G variant.

Both the Lenovo Z5 Pro and Z5 Pro GT aren’t launched out of Chinese markets. So, could the Z6 Pro be a worldwide version? At this factor, with the information Lenovo has laid out, all you may do is speculate. Rug out from beneath one of the big boys’ toes at MWC 2019.