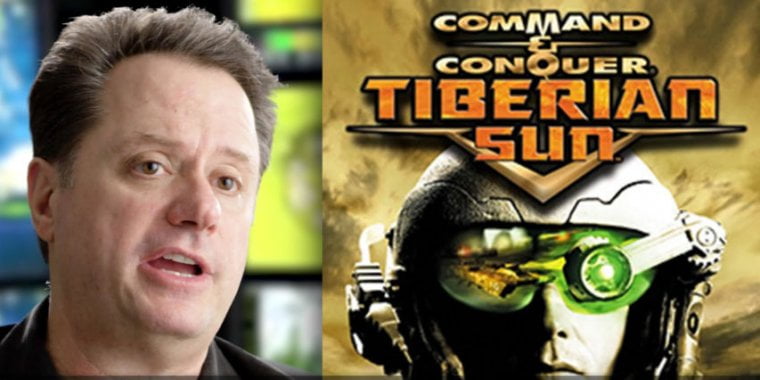 When I became working at Babbage’s in the mid-’90s, I remember 3 specific PC games sat in the “coming quickly” column reputedly forever—like, for years—and generated ridiculous quantities of pre-orders and buzz: Mechwarrior 2, the unique Diablo, and the authentic Command & Conquer. As destiny could have it, I worked the launches of all three of these video games, and even though all of them were special, Command & Conquer was to be the most unexpected to play.

I wasn’t certainly big into the nascent real-time approach style at the time—possibly unsurprising since the “style” previous to C&C’s release consisted basically of Dune 2 and Warcraft. However, C&C blew me away. I turned into by no means any precise at it. Still, I changed into curious about it—the method recreation genre become undergoing fairly of a renaissance in the early-to-mid-’90s, and including actual-time decision-making into the combination become a wild twist on what had become established components. The original C&C changed into a hit, but the sequels set up a bona fide gaming dynasty. For this episode of War Stories, we have organized a properly technical chat with Westwood co-founder Louis Castle (who also worked at the studio’s noir Blade Runner journey) to dish on the challenges and troubles the studio faced with developing Command & Conquer: Tiberian Sun, the direct sequel to C&C and one of the maximum properly-seemed games within the whole series.

A direction! A route!

And the challenges there were. One of the desires with “TibSun” (as one calls the sport whilst one is cool and in-the-understand) was to haven’t any restriction or cap at the quantity of devices gamers were allowed to build and manipulate, and that intention had a large string connected to it. More gadgets at the display intended extra devices for the laptop to preserve track of and control, and that supposed plenty and lots of pathfinding—that is, figuring out a way to get those units from point A to point B. Despite ways simple, it might appear to the human eye (“Just pass from right here to there!”), pathfinding is virtually a murderously complicated programming assignment—one that, depending on the direction, is probably NP-complete.

The “Eureka!” second came when Castle and group realized they didn’t have to build best—or even really super—pathfinding. Rather, they needed to build pathfinding that failed to look silly to the participant. Might eventually, after a whole lot of generations, they reached a point wherein gadgets acted (usually) sane and did (in most cases) what the participant predicted (maximum of the time). This meant that alternatively of having to remedy a successfully unsolvable NP-complete problem, they might instead practice numerous layers of side-case mitigation and modifications over their basic set of rules.

As a minimum to me, the maximum thrilling component is that pathfinding continues to be tough trouble even for modern-day video games, and honestly, throwing greater CPU electricity on the problem doesn’t sincerely help that lot—such is the curse of NP-whole issues. The fixes advanced by using the Westwood devs are nevertheless applicable these days—and could continue to be applicable, right up till the point when someone proves P=NP. And if that ever happens… well, pathfinding algorithms could be the least of our worries.