The cookie dropped yesterday. After weeks of suspense, the US government charged Huawei, a Chinese networking equipment manufacturer, with violating US sanctions and stealing trade secrets from its American partner. The specific charges apart, US officials have made no secret that the action has two broader dimensions — the ongoing trade war with China and the wider geopolitical contest for dominance in the Information Age. 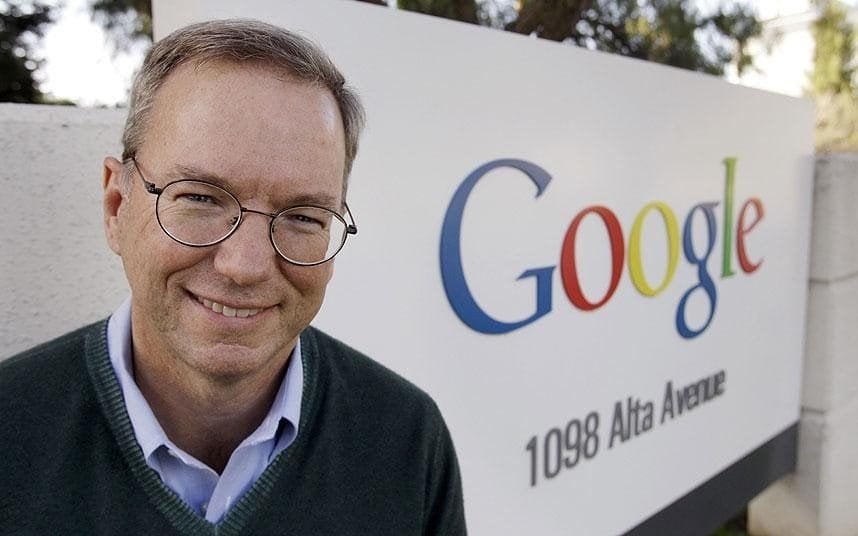 On the other side of the drama, last week, Bing, Microsoft’s search engine, suddenly became inaccessible to users in China. A day or so later, just as mysteriously, it was back online. Now, unlike Google — which once decided to stay out of the Chinese market rather than accept censorship of its search results — Microsoft has made its peace with Beijing, and Bing only throws up sanitized, party-approved hits. It commands a tiny share of the Chinese internet search market. Why Beijing would want to turn off an almost insignificant search engine — and a pliant one at that — is hard to fathom. Even if the word has been put out that it was due to a ‘technical error, ‘ it is impossible to rule out political motives. Neither Microsoft nor the Chinese government has explained why Bing went down for a day.

For many years, companies and governments would roll their eyes after incidents like this and concede that ‘that is the cost of doing business in China.’ It is only now that it is dawning on many Western countries, mainly the United States, that censorship is a feature that China has introduced on the internet. Furthermore, China has now acquired enough economic, political, and technological power to shape the future of the internet in its own image and according to its own interests. The Trump administration is waking up to this reality in alarm.

I first got on to the internet just around the time John Gilmore, an internet pioneer, declared that “the Net interprets censorship as damage and routes around it.” Since then, I have observed that if there is one value that the internet has propagated globally, it is freedom. From releasing many southeast Asian societies from tightly controlled media environments to enabling large-scale uprisings in the Middle East, Ukraine, Georgia, and elsewhere, the internet has strengthened the hand of individuals and civil society.

Yes, it also strengthened governments, terrorists, and other nasty types, but overall, Gilmore’s aphorism remained, as John Naughton put it, “a consoling mantra about the libertarian potential of the network.”

Now China is changing that.

Without a doubt, China is producing outstanding technical innovations in hardware, software, and services, as it moves on from the copycat phase. The problem is that it is also using its prowess to develop and proliferate technologies that are, to put it plainly, anti-freedom. Whether you are a government that wants to censor the internet, that wants to carry out mass surveillance, that wants to carry out targeted cyber attacks against opponents, so on, you will find that a Chinese supplier has what you want and will happily sell it to you. But such capability is not much use if international norms and rules prevent censorship and control. Not to worry, China is leading the charge to enable governments to exercise sovereignty over the internet in their own countries. Which country, including our own, will oppose the sovereignty argument? In 1993, when Gilmore made that famous declaration, what was true about the internet is decreasingly true today.

It is unlikely that China will reshape the entire internet: but the possibility that it will create a Chinese sphere of influence, an internet Sinosphere, is real. A few months ago, Eric Schmidt, Google’s former chairman, said as much. “I think the most likely scenario now is not a splintering, but rather a bifurcation into a Chinese-led internet and a non-Chinese internet led by America.

If you look at China, and I was just there, the scale of the companies that are being built, the services being built, the wealth that is being created is phenomenal….If you think of China as like ‘Oh yeah, they’re good with the Internet,’ you’re missing the point. Globalization means that they get to play too. I think you’re going to see fantastic leadership in products and services from China. There’s a real danger that with those products and services comes a different leadership regime from the government, with censorship, controls, etc.

It’s not only the export of Chinese censorship that we need to be concerned about. The export of political values is perhaps more important. For instance, the ‘vast’ social credit system that China has built appears to be an innocuous soft infrastructure for finding jobs, renting houses, or obtaining discounts. What it masks is a system that makes individuals more compliant with the government’s interests. If implemented in India, such a system will stifle dissent and individual liberty and become a tool for entrenching caste and communal prejudice in a technocratic veneer.